The Popularity of Drone Operations in Canada

Drones have been around for many years, but for the longest time they were inaccessible to the general public. They were used for military or scientific research purposes and their cost was prohibitively high.

The situation changed dramatically when companies, exploiting advances in technology, began producing inexpensive and reliable flying machines that were easy to operate and capable of capturing high-quality still and video images. The appeal to a large and diverse audience was considerable. The popularity of drones and their rapid adoption generated concern about control of their operation in an airspace traditionally occupied by manned aircraft, where only a very small number of unmanned aerial vehicles had operated.

Transport Canada, the national regulator of Canadian airspace introduced laws governing drone operations in early 2019. Drones were labelled Remotely Piloted Aircraft Systems (RPAS) and those weighing more than 250g, had to be registered. Anyone operating a registered RPAS had to complete an examination to be granted a Pilot Certificate authorizing their use.

The introduction of regulation was understandable in the interests of safety. However, the popularity of the technology and the huge number of RPAS that would be registered by individuals (more than 71,000 in August, 2022) were probably not anticipated. In the absence of precedent, the regulations aimed at maintaining airspace safety were generated largely by extrapolation from those applied to the operation of manned aircraft. It is now the case that a large number of drones are flying under the control of a large and ever expanding community of recreational and light commercial pilots. It’s not unreasonable to believe that there should be a study of incidents involving drones since their numbers increased dramatically. The aim being to generate a fact-based assessment of the risks involved. The Association believes that this would create the conditions where, with its active participation, a review of the regulations could be undertaken. The intention being to adopt a system that encouraged knowledge-based training and a regulatory regime more closely related to actual drone use, whilst respecting the pre-eminent need for safety and respect for others using the airspace.

DPAC is a straightforward, not-for-profit organization with a volunteer president and a small steering committee. With input and feedback from our membership, we will prioritize issues, develop positions and execute action plans. In assembling the Steering Committee, the objective was to cover a variety of parameters. This included Geographical, Cultural, Recreational vs Commercial, Manned Aircraft Experience and Gender. Also, experience working with Transport Canada was considered an asset. 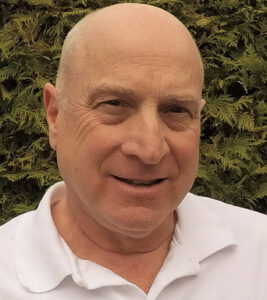 Don has his Advanced certification and flies a Mavic 2 Pro and Mini 3 Pro recreationally. His day job is as an engineer in the telecom industry. Don has published hundreds of videos on his Don Drones On YouTube channel, aimed at helping Canadians both understand the drone regulations and how to fly safely. Don is also the co-creator of the Drone Pilot Canada app.
Youtube 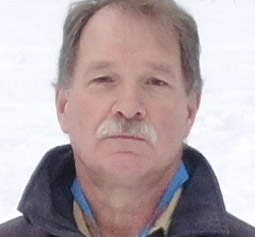 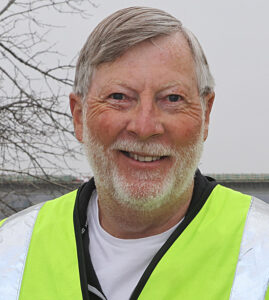 Also known as Aerosnapper, Mike is a recreational drone pilot, flying a Mavic 3 and holding his Advanced pilot certification. Mike was a very active Radio-Controlled Modeller in the UK and has more than 10 years of experience flying drones here in Canada. He is retired from the British military and holds a private pilot license for manned aircraft.
Youtube 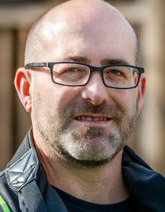 Steve flies a small fleet of Mavic 2’s commercially, both for his own business Aeronoptics and for Western University in London. Steve has his Advanced RPAS pilot certification and is a professional photographer and videographer.
Facebook-f Twitter Instagram 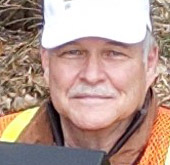 Steve runs a classic ‘light commercial’ drone operation called Interlake Drone Services. He has his advanced drone certification with a Flight Reviewer rating and flies a variety of drones including the Mavic 2 Enterprise Dual. His latest project has been a set of BVLOS missions to monitor ice dams and flooding on the Red River. Steve is a former air force pilot with deep aviation experience. 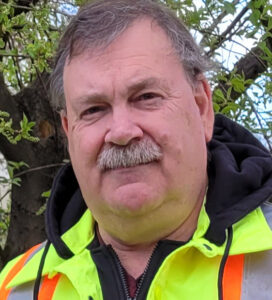 Steve has his Advanced certification and flies a DJI Air 2 and Mini 2 recreationally. Intriguingly, his day job is as a project manager at the Foremost UAS Test Range, where large drone companies and Transport Canada work together to test BVLOS flight safety and all sorts of other advanced drone capabilities.
Facebook-f Twitter Instagram